When inventor and Brigadier General Richard Freeman was first diagnosed with Age-Related Macular Degeneration (AMD), he had no idea how quickly his life would change.

Gen. Freeman, a fighter pilot who was accustomed to flying fighter jets two times the speed of sound and an entrepreneur who built a large computer company, was not prepared to sit on the sidelines during his golden years. Gen. Freeman looked to his sons, who were also inventors and entrepreneurs, and said, “we’ve got to figure out a way to fix this disease.”

His sons, however, were already contemplating a correction.

Their background in computers and video led them to create an AR/VR solution that would indeed "fix" their father's disease and also correct the devastating effects of AMD. Not long after the AR headset for low vision was prototyped, the brothers realized their invention would also serve many other markets.

Michael and Mitch Freeman invented streaming mobile video in the 1990s. We still use this technology over 20 years later when we make video calls over cellular networks. This innovation won the brothers two Emmy Awards and two Frost & Sullivan’s Powering the Internet of Things awards. To date, Michael and Mitch have over 80 combined patents in six scientific fields.

Michael Freeman, CEO and CTO, is a serial entrepreneur with patents in many diﬀerent scientiﬁc ﬁelds, including Mobile Video, Nano-Chemistry, Radio Frequency Identiﬁcation Tag technologies, Power Supply Systems on a Chip (PSSoC); and Augmented Reality. Prior to Ocutrx, Mr. Freeman served as CEO and president for several revolutionary technology companies — including one of the largest suppliers of computer products to the State of California. Mr. Freeman won the 2015 & 2016 Frost & Sullivan IoT Product Excellence Award, has a BS in Political Science and Government from Oklahoma State University, and a Juris Doctor (JD) from the University of Tulsa College of Law.

Mitchael (Mitch) C. Freeman, COO, is a technology product expert and entrepreneur with over 30 years of product & development experience. He most recently served as Vice President for Semitrex, LLC, and co-inventor of a power conductor chip technology which created a new way to reduce voltage and offered a contribution to decreasing our global energy footprint. Mitch is an experienced Product and Medical Software engineer who was the ﬁrst to integrate cameras into computers and cellphones, leading to one of the ﬁrst internet video cameras. Mr. Freeman is a co-inventor of mobile video and has over 20 issued patents. 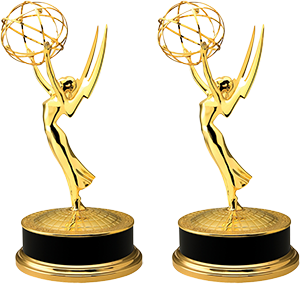 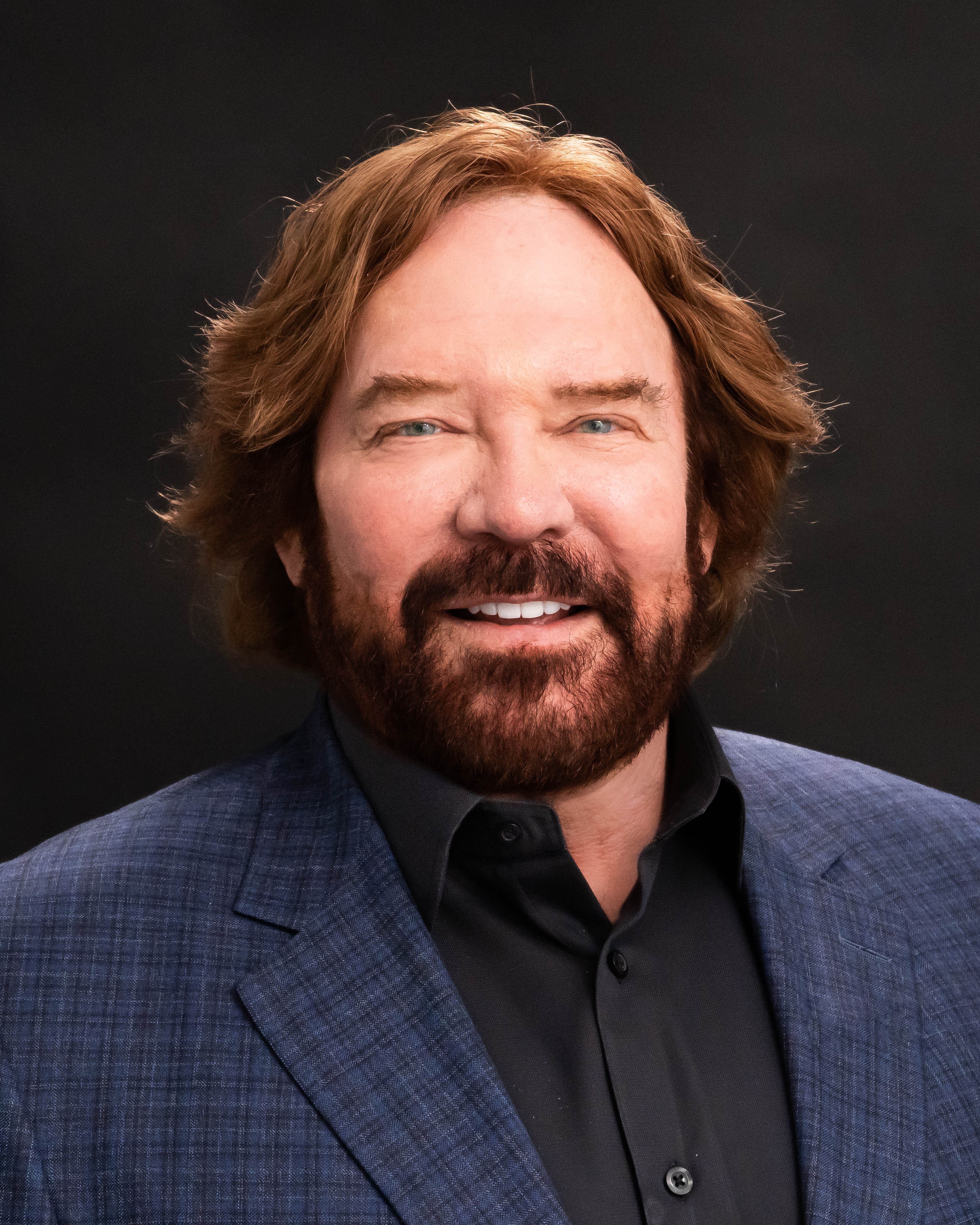 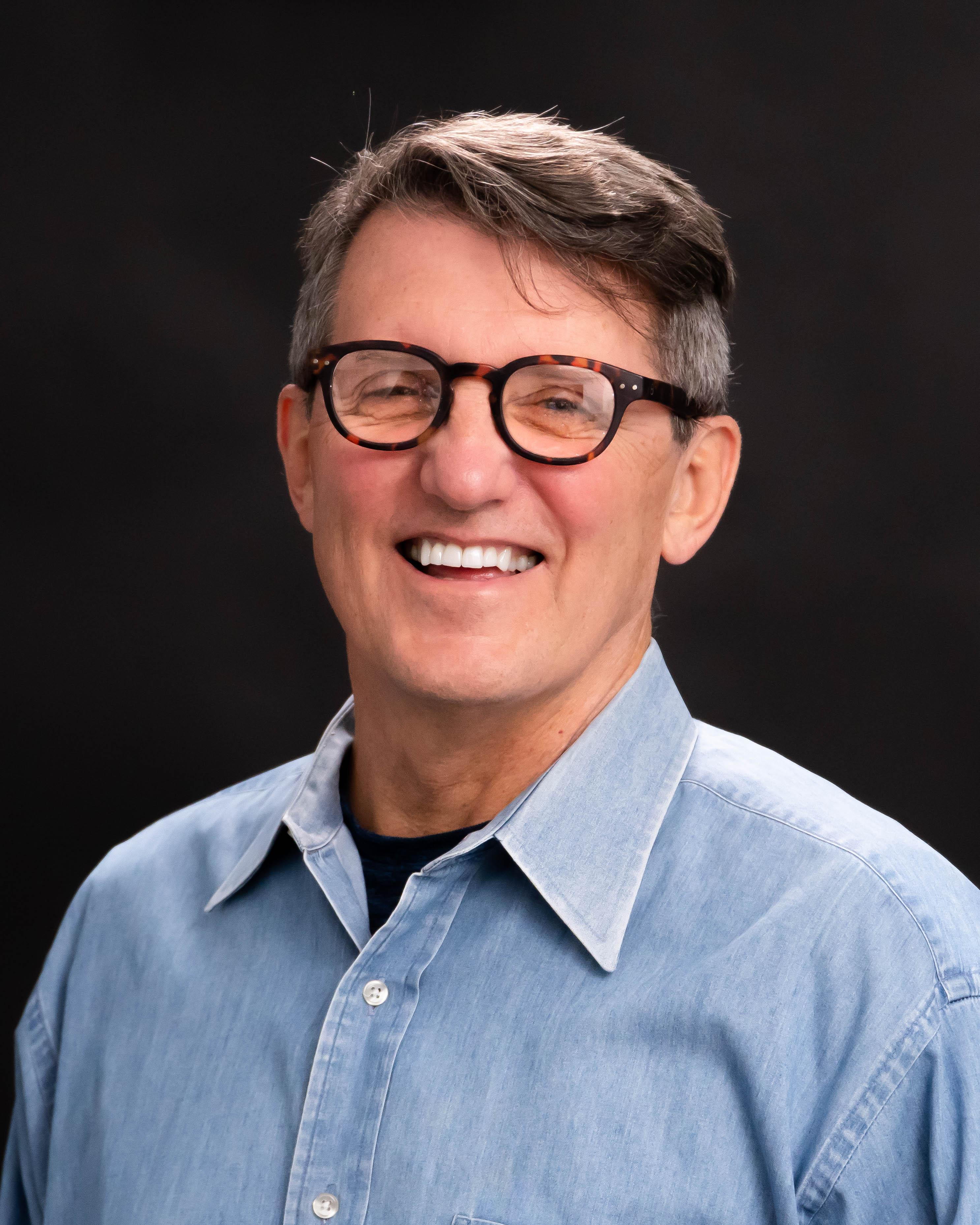 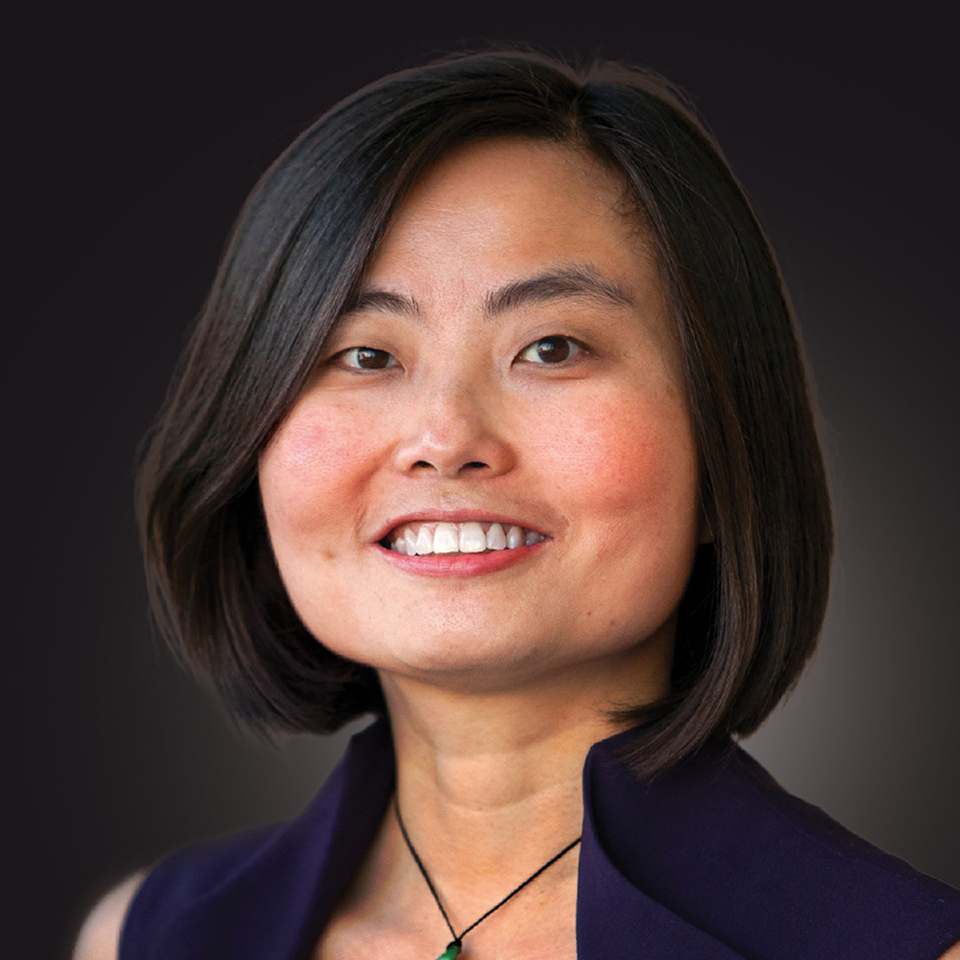 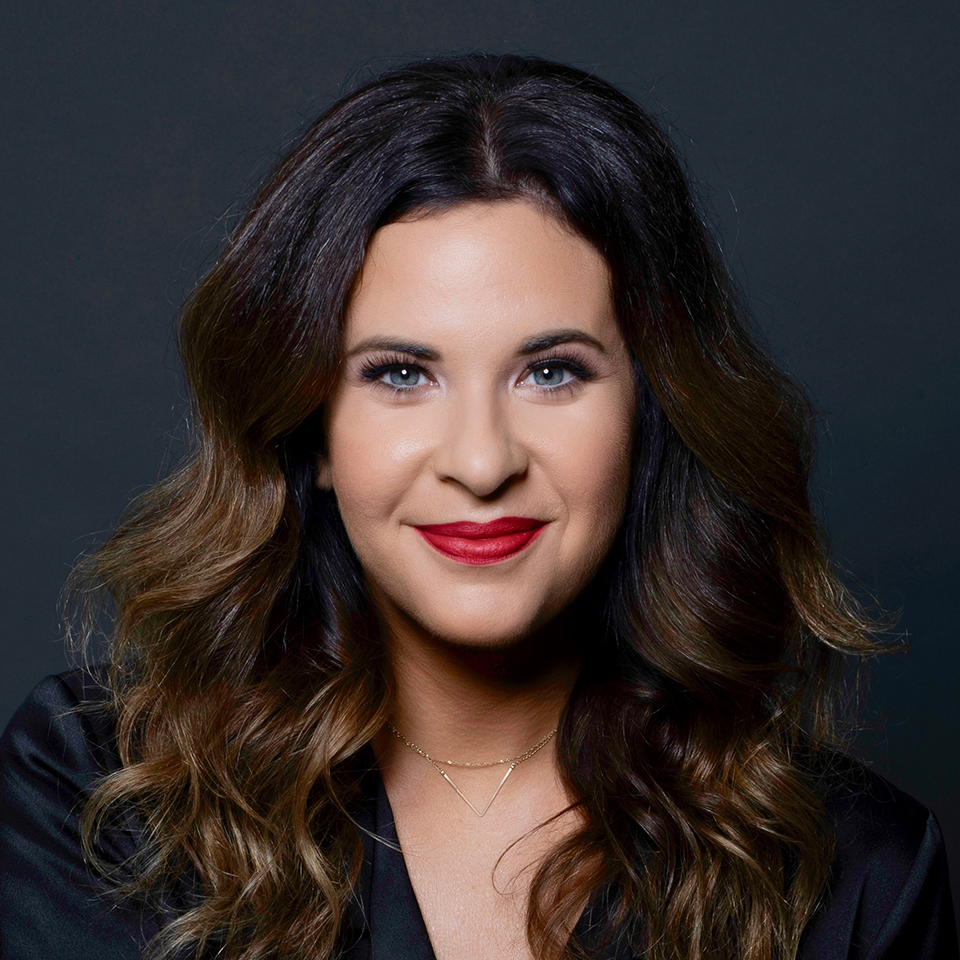 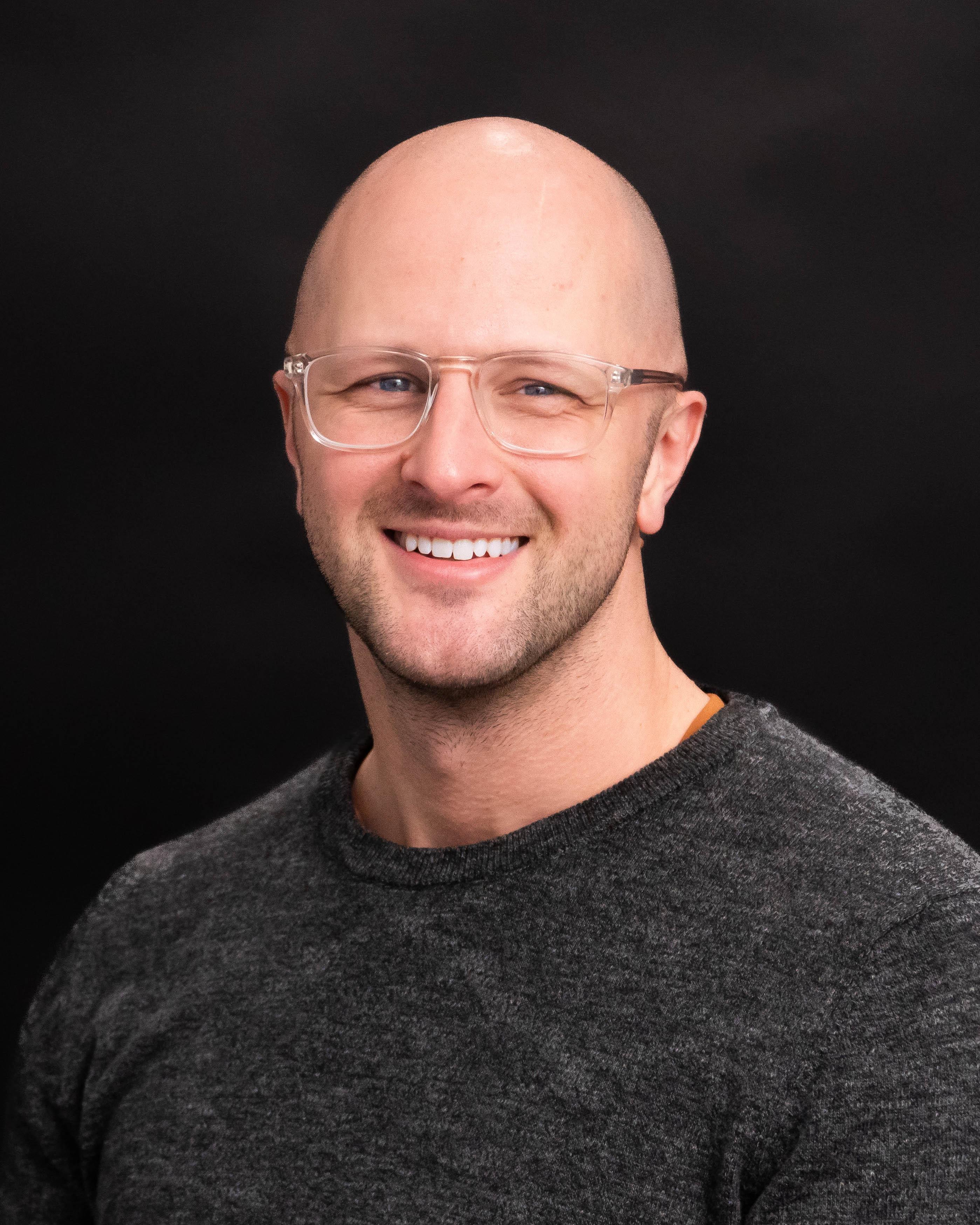 Please reach out for more information.